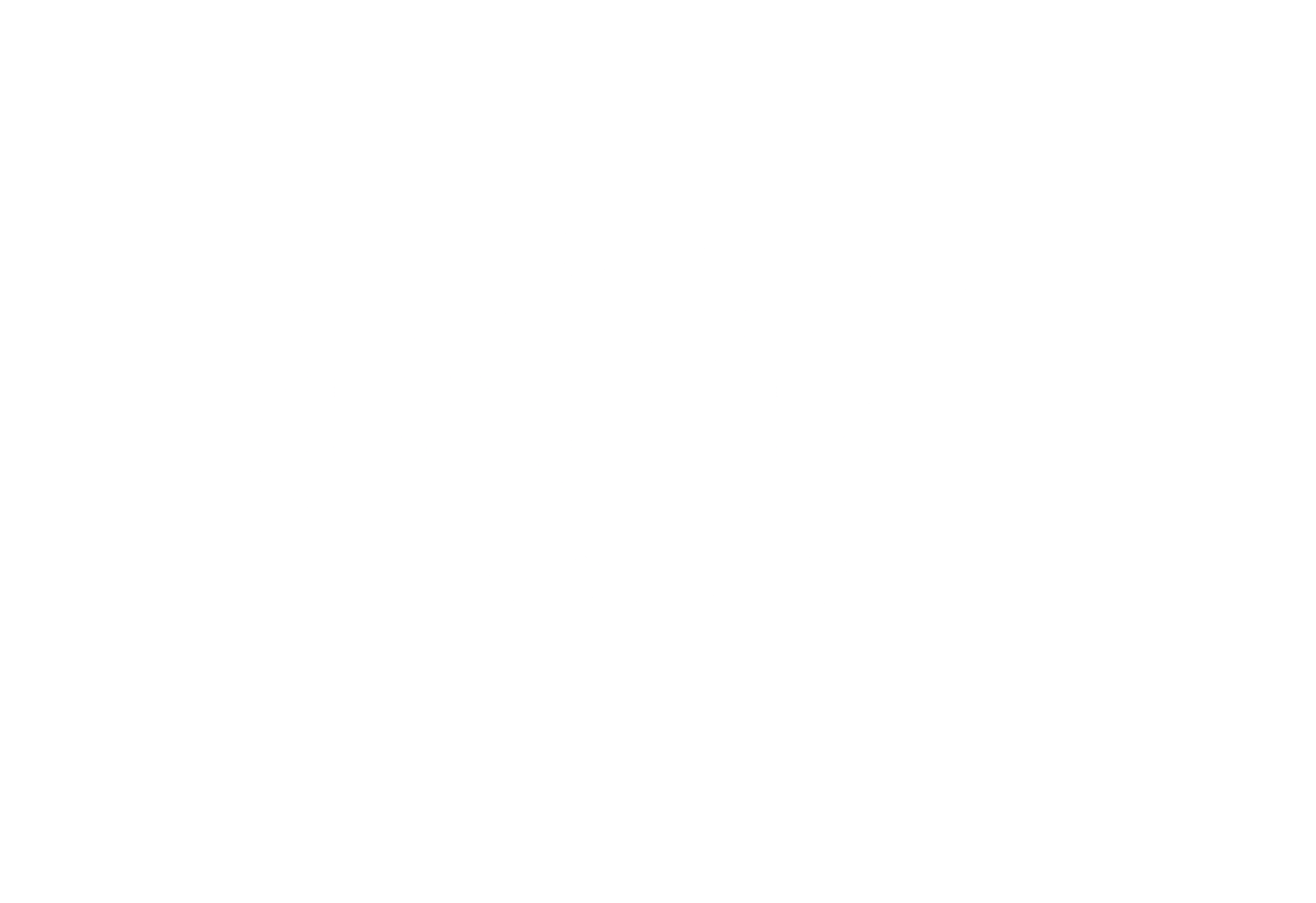 Insanto is an homage to the classic point and click adventure games that we grew up with. This 2.5D adventure is about a cow and her sidekick hen, on a quest to save their beloved farmer whilst taking down the evil corporation Insanto.

The game is meant to raise awareness about political, social and environmental issues in a humorous way. Characters and the story are all subtle references to the human footprint on earth and we want to challenge the player to see things in a different light.

The game is currently in development. Pick your preferred social media to follow our progress.

The night has just fallen over the farmhouse, only disturbed by headlights stealthily casting rays between the tree trunks. A black van with the logo "INSANTO" slowly makes its way along the dirt road, closely followed by two small sedans. Suddenly a moose jumps out when the van turns a corner. The van loses control and after a few spins it slams straight into a well in front of a farmhouse. CRASH!

The farmer is awoken by the noise and runs to the window. A van? Through the van’s back doors, blue ooze gushes out onto the ground. Men in suits circle the van. The farmer is dazzled by a flashlight when four agents burst through the doors. They force the farmer into one of the sedans, while the fifth is shouting something in a phone and looking frantically at the gushing fluids.

The agent grabs the remaining container of chemicals and chucks it into the back of the sedan before gunning it out of the yard and vanishing in the forest, leaving a trail of ooze. The cow, curious of the racket, looks out of the barn window. The farmer stares back in panic from the back of the van. 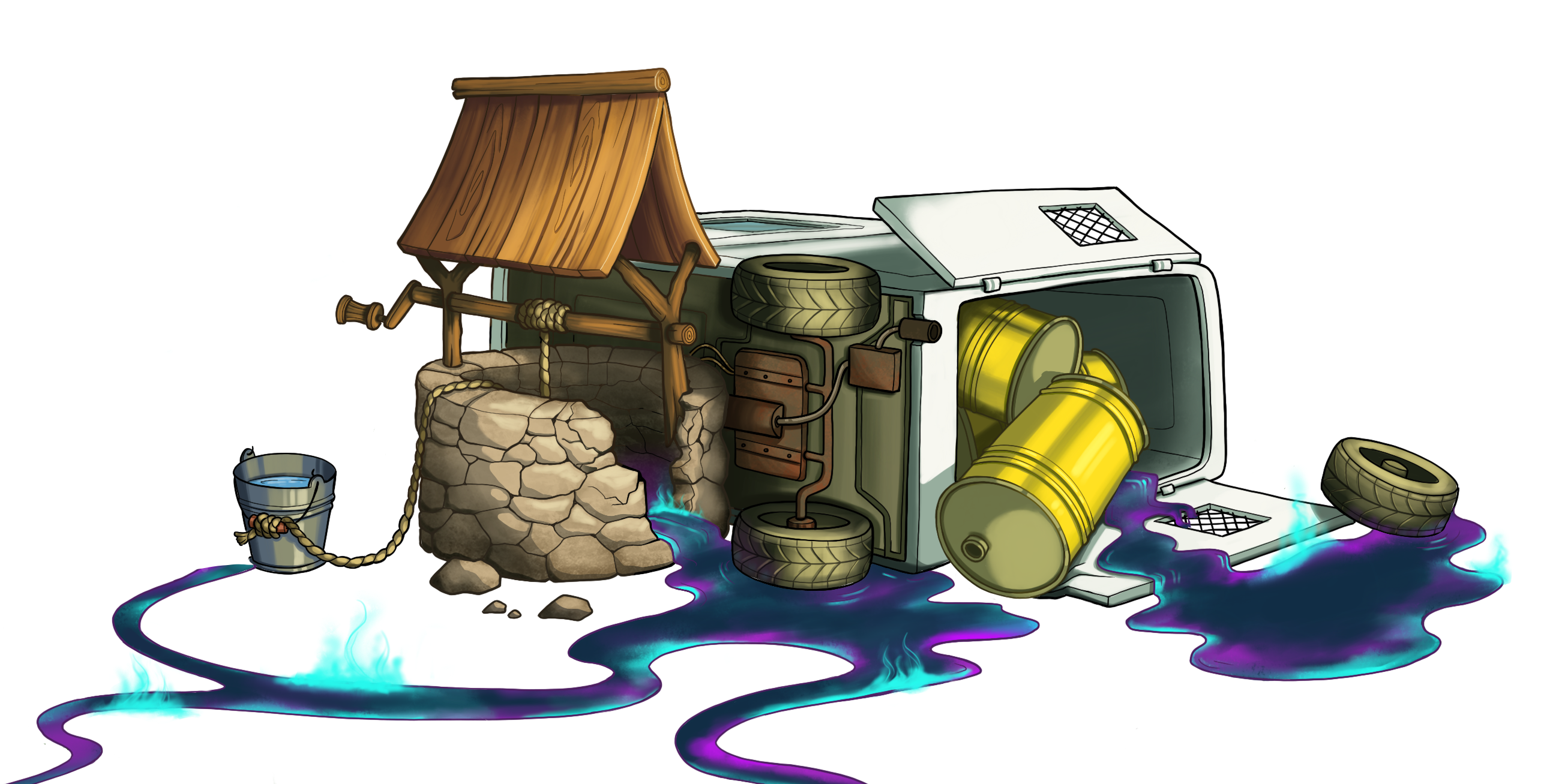 Maj-Ros is the hero of our story. Ideally she would prefer to live her life in peace and quiet on her small farm, as it has always been. But when her beloved farmer suddenly disappears, she is forced to embark on an adventurous journey. Sarcastic eye rolls aside, the cow is soon made aware that she cannot make it alone against the insidious corporation. 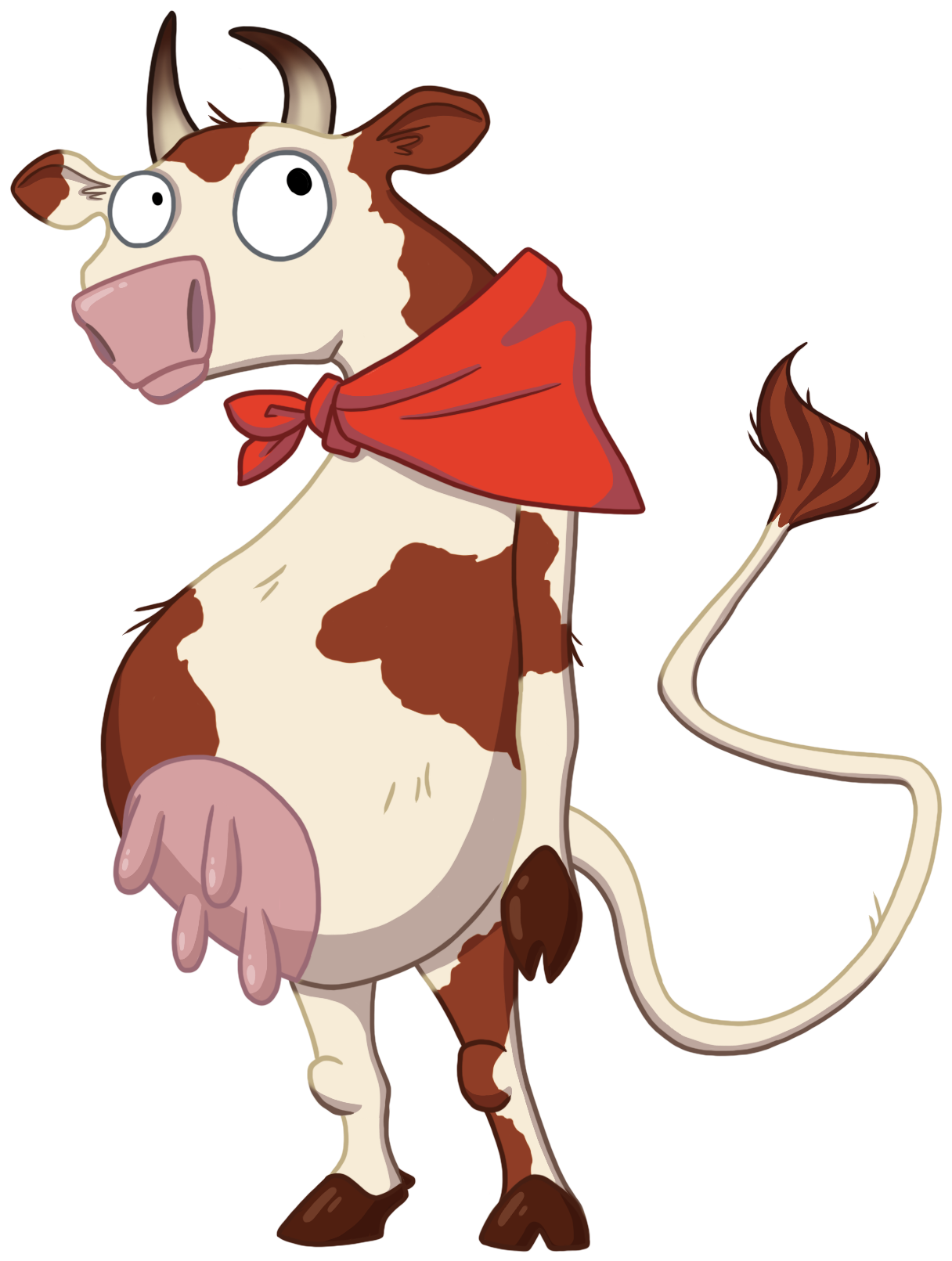 After briefly considering to write all the scripts in unity ourselves we decided to work with a Unity plugin called Adventure Creator. With "briefly considering" meaning getting slightly frustrated when it took forever just to make the character walk around instead of through an object. Look no further, because Adventure Creator is the plugin for creating traditional point-and-click games.

Intellicrops is a new product being developed by the corporation Insanto which follows the current trend of smart technology. It is a fertilizer of sorts that is designed to generate a bio-artificial intelligence within crops. Though the company promises vast advantages, including the plant being able to adapt to environmental changes while fending weeds and pests, possible harmful side-effects remain entirely unknown up to today. 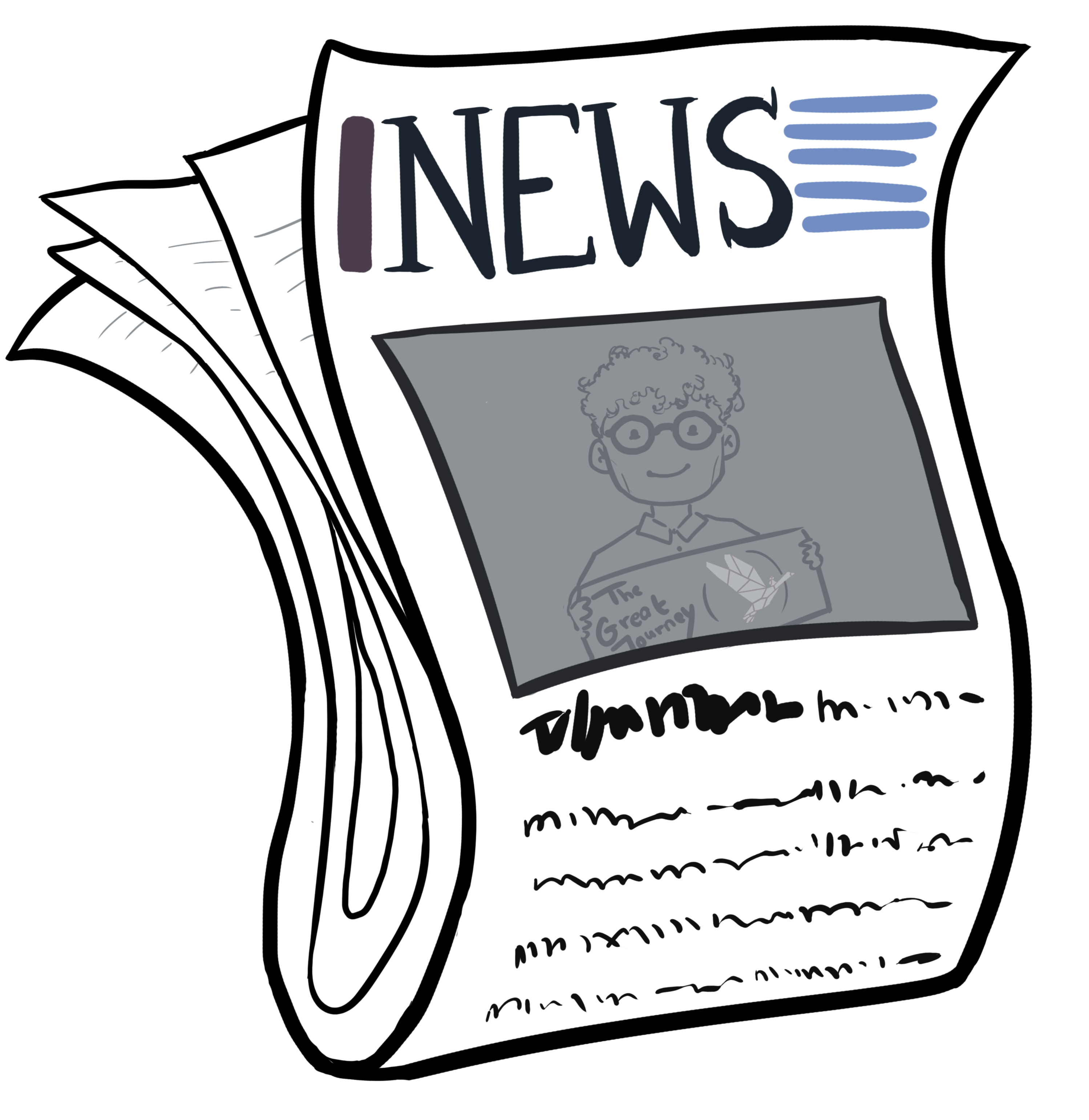 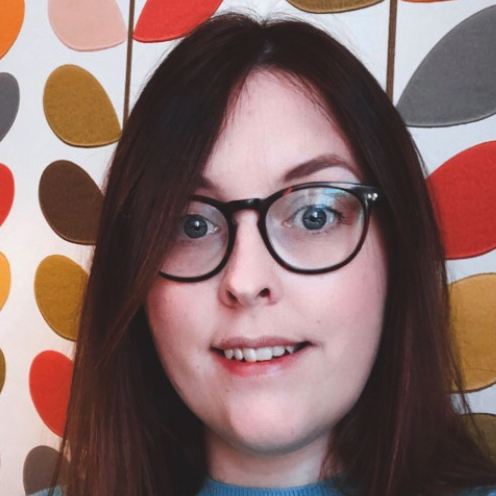 Klara is one of the two leaders of the team. By day Klara works as an IT-consultant and any spare time goes into game development, writing witty dialogues, animating characters and tbh fiddling with almost every aspect of the game.

Random facts: If she could eat one thing for the rest of her life it would be sandwiches. Her favorite thing of the whole day is conversations with her son before bedtime. 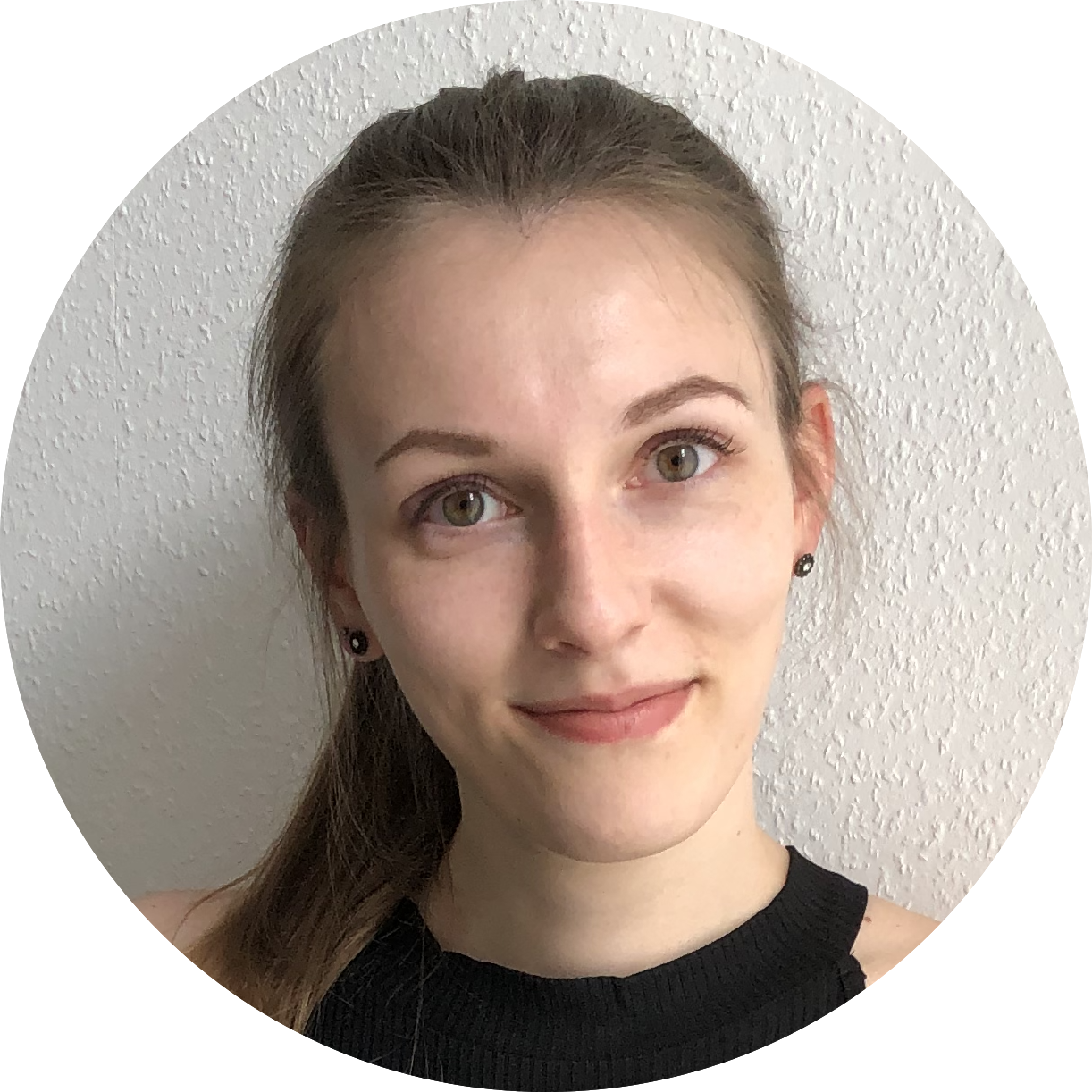 Johanna is one of the two leaders of the team. Together with Klara she develops the game in Unity and brings it to live with dialogues and thought-provoking stories. By day she works towards her Masters in Business Informatics.

Random facts: Johanna has been playing Basketball in her spare time for about 10 years. Watch out during board games as she takes them very seriously and loves to win.

Maria has been obsessed with point and click adventures ever since she stumbled upon the first Broken Sword instalment and now puts that passion into her role as lead artist. By day Maria works as a freelance illustrator.

Random facts: To date Maria has completed exactly 50 escape rooms all around Europe with a 100% escape rate and she has an unhealthy obsession with anything true crime related. 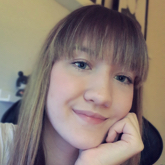 Alice is our character artist. She is an art student and concept art major with a never-ending love for both PC and console gaming, which is one of the many reasons she decided to join the Insanto team.

Random facts: Alice puts 110% into everything, which correlates to every video game she's played, often resulting in late night research about every minor aspect of the game - she's a grade A nerd. 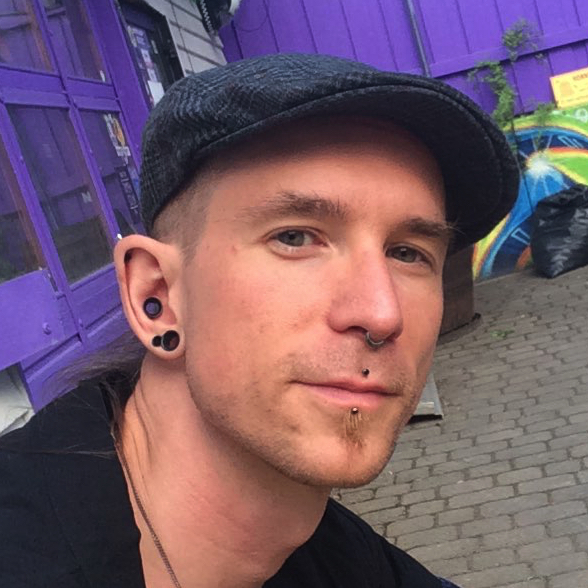 Musician, chiptune enthusiast, synth freak and retro game connoisseur. Markus is the team's musician and works on creating an engaging soundtrack that will companion the player.

Random facts: Markus is a huge fan of Hong Kong action, his favourite being Tai Chi Master with Jet Li. This fandom was sparked when he, as a teenager, trained in a tiny Tai Shin Mun dojo, a variant of Monkey Kung-Fu.